MUSDEWAR explores the use of music in situations of detention in (post) civil-war Greece (1947–1957). It critically examines: (1) the use of music as a means to punish, humiliate, terrorize, and ‘re-educate’ prisoners; (2) the complex issue of performance under command, examining official camp orchestras and choirs at Makronissos prison camps, among others; (3) the role of the radio; (4) music compositions, (clandestine) performances, and debates on Greek music – such as the rebetiko – by prisoners themselves. Analysing these aspects combines historical and empirical research with a critical and theoretical framework. The project shows music’s integral association with repression mechanisms, as well as its ability to empower prisoners/detainees. It documents and reconstructs the use of music and musical life in detention through archival and textual research, and interviews with former detainees, composers and intellectuals of the time. The project is funded by Marie Skłodowska Curie Actions of the European Commission (Horizon 2020). It takes place at the Department of Social Anthropology at Panteion University, Athens: https://www.anthropology.panteion.gr/index.php?option=com_content&view=featured&Itemid=681&lang=en 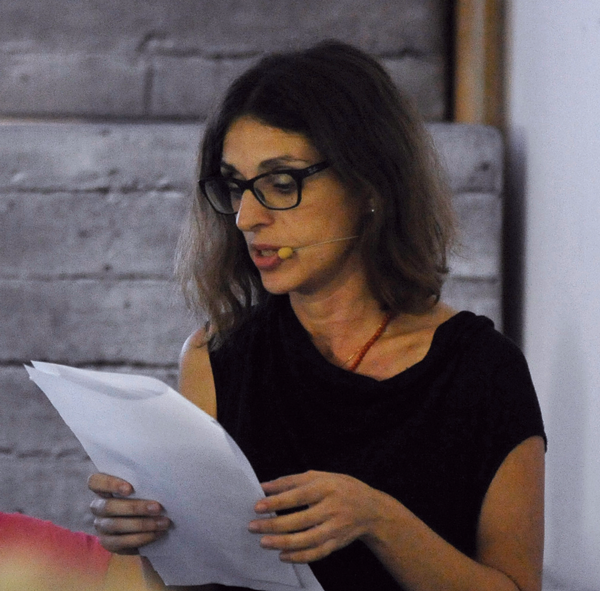 Anna Papaeti (Phd, King’s College London) writes about opera, trauma, and the intersections of music, power and violence. From 2011 to 2014 she held a Marie Curie Fellowship (FP7) in the context of the research group ‘Music,Conflict, and the State’ at the University of Goettingen. She investigated how music was used as a means of manipulation and terror under the military dictatorship that ruled Greece from 1967 to 1974, documenting for the first time its integral role in torture and interrogation techniques. She has sought ways of translating her research into other mediums, such as the installation ‘The Dark Side of the Tune” (2016, with Nektarios Pappas) for the ‘Hypnos Exhibition’ for the Onassis Cultural Centre, and the podcast ‘The Undoing of Music’, commissioned  by the Museo Nacional Centro de Arte Reina Sofía, Madrid (2018). Her research has been supported by the European Commission (FP7, Horizon 2020), Onassis Foundation, Research Centre for the Humanities, and DAAD (UK). She has co-edited two special volumes of scholarly journals on music in detention. Currently, she is a Marie Skłodowska-Curie  Fellow at Panteion University, Athens. 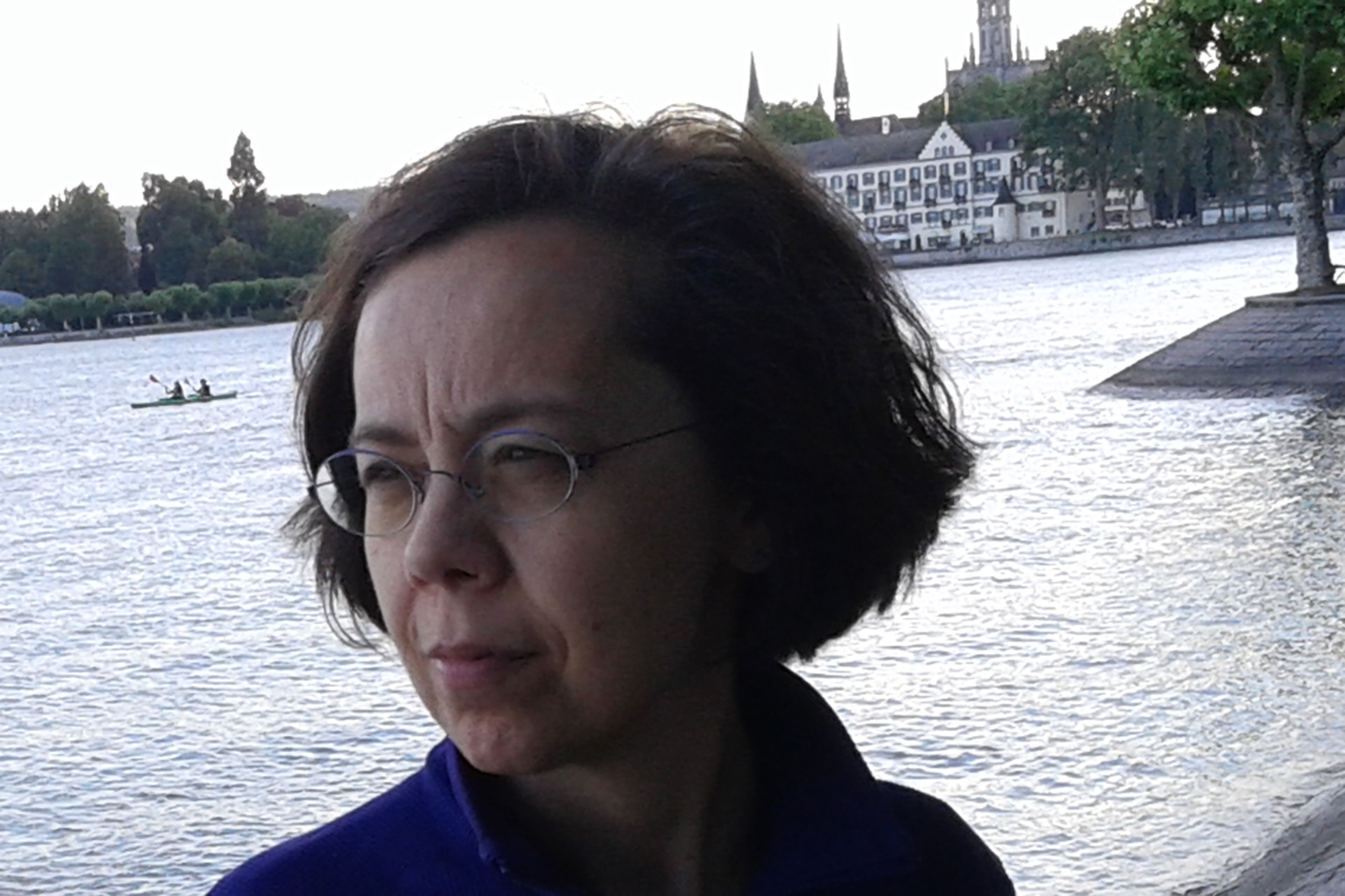 Athena Athanasiou is Professor of Social Anthropology and Gender Theory at Panteion University of Social and Political Sciences, Athens. Among her publications are the books: Agonistic Mourning: Political Dissidence and the Women in Black (Edinburgh University Press, 2017); Life at the Limit: Essays on Gender, Body and Biopolitics (Athens, 2007); Crisis as a ‘State of Exception’ (Athens, 2012); and (with Judith Butler) Dispossession: The Performative in the Political (Polity Press, 2013). Also, the edited volumes: Feminist Theory and Cultural Critique (Athens, 2006); Rewriting Difference: Luce Irigaray and ‘the Greeks’ (co-ed. with Elena Tzelepis, SUNY Press, 2010); Biosocialities (Athens, 2011); Deconstructing the Empire: Theory and Politics of Postcolonial Studies (Athens, 2016). She has been a fellow at the Center for the Study of Social Difference, at Columbia University. She is a member of the editorial advisory board of the journals Critical Times and Feminist Formations http://panteion.academia.edu/AthenaAthanasiou